Your Guide to Buying LED Lighting

No longer the wave of the future, but the illuminating standard of the here and now, LED lighting offers top-tier technology for a more powerful and eco-friendly lighting experience. 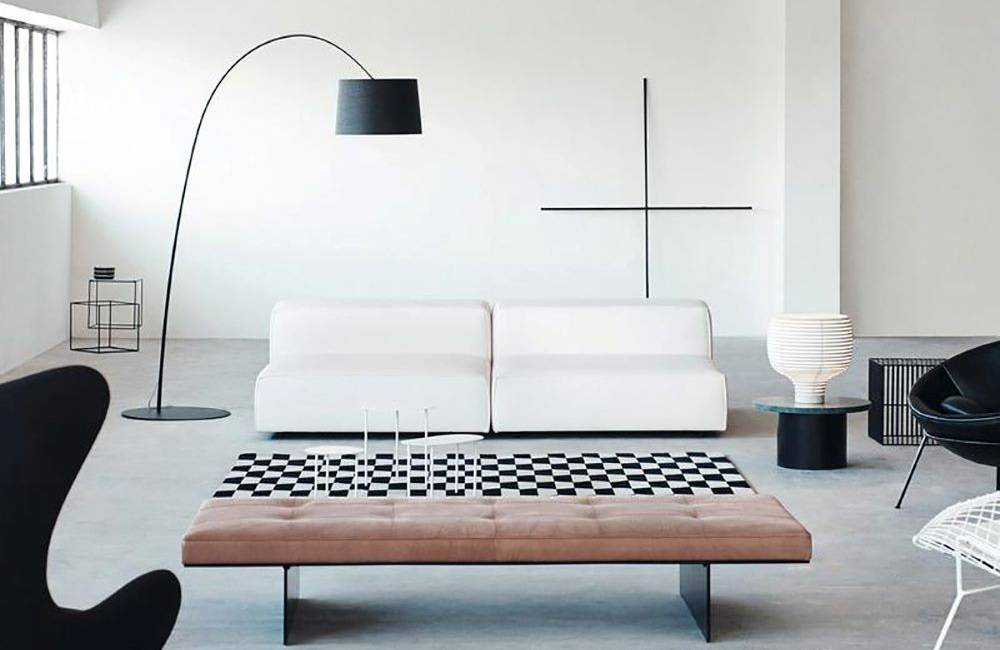 Why is LED Lighting Better?

Here are the top reasons to get you started in making the switch to LED lighting.

Brightness: Unlike traditional lighting, LED lighting is measured in lumens, not watts.

Efficiency: Compared to traditional incandescent lamps, LED lighting has a longer lifespan, is much more durable, and is over five times more efficient. LED bulbs will typically only use 2 to 10 watts of electricity.

Cost: While LED lighting does have a higher upfront cost, they will have a greater lifespan in the long run, passing on savings in many areas.

Design: An incredible design element thanks to their ultra-compact size, LEDs allow designers to create silhouettes, shapes, and fixtures that before would not have been possible.

Temperature: LEDs convert electricity to light without causing any sort of heat build-up.

Mercury free: Mercury is not used in the manufacturing of LED lighting.

Dimming: With earlier technology, LEDs did not “dim” in the way traditional, incandescent lights did, but times have changed. More and more fixtures now offer a “warm dim,” which lowers both the light output, and the color temperature.

Slow failure: LEDs are designed to slowly dim over time towards the end of their lifespan, rather than simply burning out. 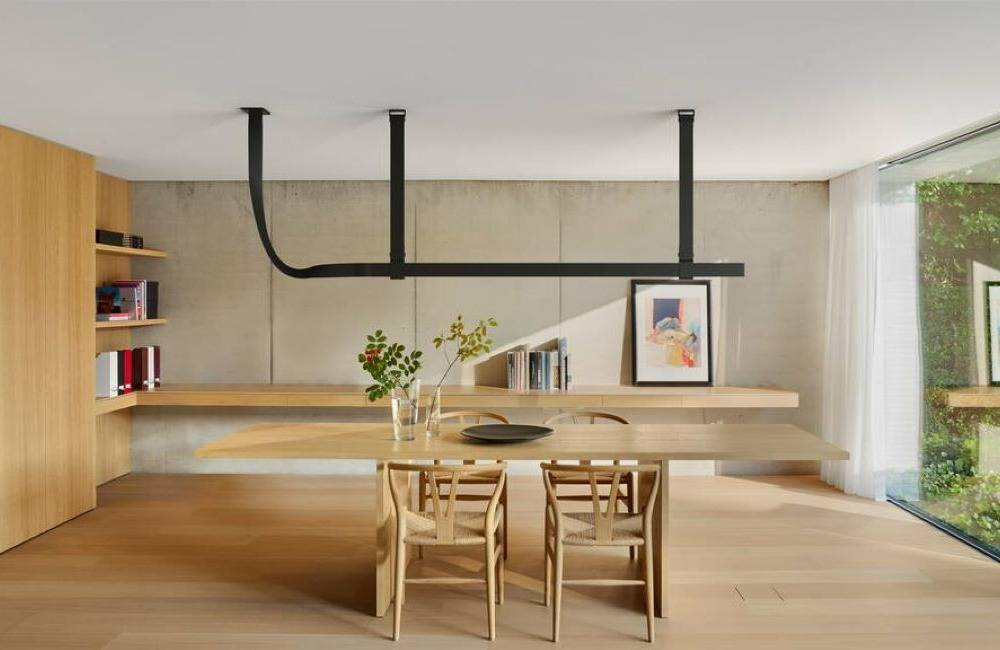 Efficiency: Not just for show, the efficiency of LED technology is unmatched by all other lighting designs. LEDs only use about 20 percent as much electricity to produce the same amount of light and are more than five times as great as incand