Skip to Main Content
MOST POPULAR » Just In: Haworth Office Furniture | SPRING DESIGN SALE: Save up to 40% on 60+ Brands
« Prev | Next » 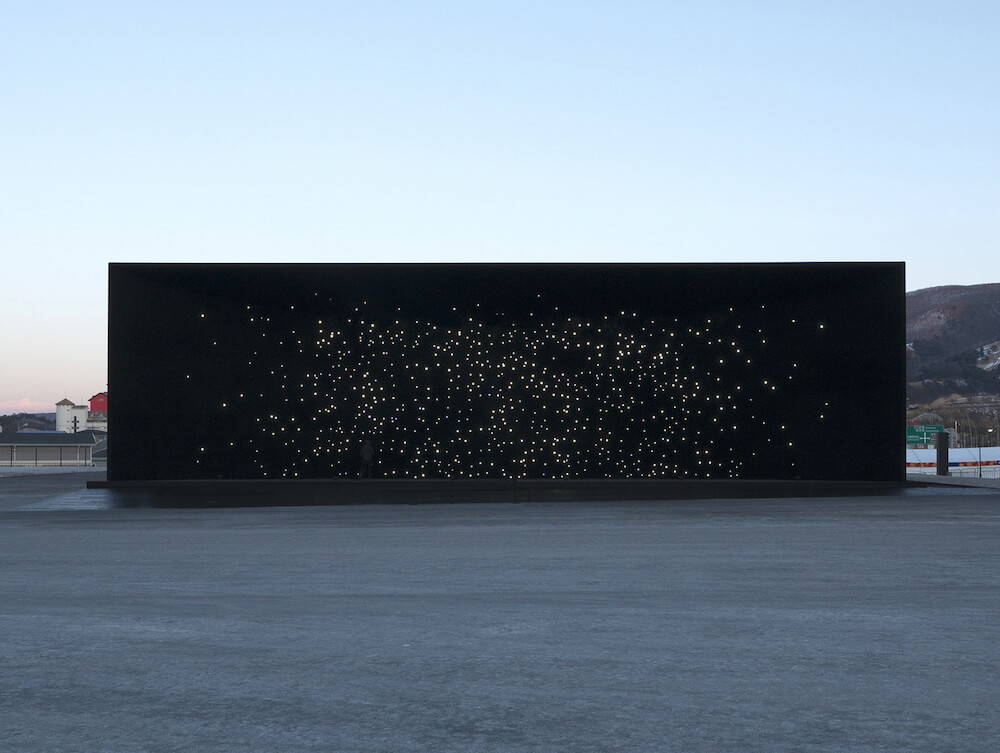 The Hyundai Pavilion at the 2018 Winter Olympics in Pyeongchang, by British architect Asif Kahn, is coated in Vantablack VBX2, a derivitive of Vantablack.

Black is having something of a moment. A perennial mark of elegance and sophistication in modern design, art, and fashion, black has somehow only grown in popularity over the last decade, seducing interior designers and architects into applying abundant swaths of black in private and public commissions. In residential design, black has evolved from an accent hue, something to be used sparingly and judiciously, to the main event, yielding everything from striking all-black rooms to elegant black-clad contemporary houses. And now, comes Vantablack, billed as the earth's blackest black, capable of absorbing 99.965% of light—in short, a really, really black black.

Vantablack—the name is an acronym of Vertically Aligned NanoTube Arrays—isn't a paint so much as a coating, created three years ago by scientists at the UK chemical firm, Surrey NanoSystems, which calls its trademarked creation the 'darkest man-made substance' on earth.' That substance is the end product of tubes of carbon atoms—nanotubes—spaced perfectly apart, allowing incoming light to stay trapped between their blade-like forms. One square centimeter of Vantablack consists of about one billion carbon nanotubes. According to Surrey NanoSystems, Vantablack is 'the closest thing to a black hole we'll ever see,' a description that proved inviting enough for the British artist Anish Kapoor—his award-winning installations have included, among other visual spectacles, a massive whirlpool of black water churning in the ground (Descension)—to quickly acquire the exclusive creative rights to Vantablack, ensuring his status as the only artist on the planet allowed to use Vantablack in his work. So much for art being democratic. 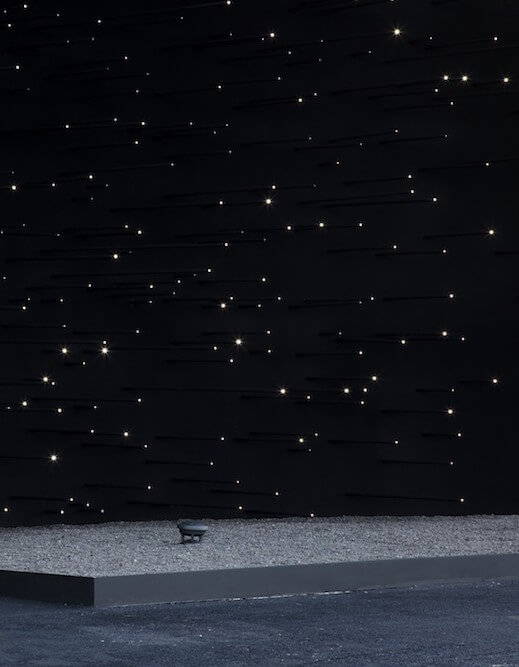 At this year's Winter Olympics at Pyeongchang, black got as much attention as gold, thanks to the Hyundai Pavilion, an installation conceived of by the British architect Asif Kahn. Painted in Vantablack VBx2, a coating derived from the original Vantablack, Kahn's pavilion was a brooding black mass, a parabolic structure, measuring 115 feet in height and width, punctuated only by thousands of tiny lights. As the architect explains, 'The matte black material is able to absorb 99% of the light that hits its surface, diminishing its three dimensionality and creating the illusion of a startling black void in broad daylight. The facades of the pavilion are punctuated by thousands of tiny white lights which, during the day, simulate the view into space from that point on earth." Kahn labeled the Hyundai Pavilion, "the world’s largest continuous nanostructure."

A perennial mark of elegance and sophistication, black has evolved from something to be used sparingly and judiciously in interiors and architecture, to the main event. 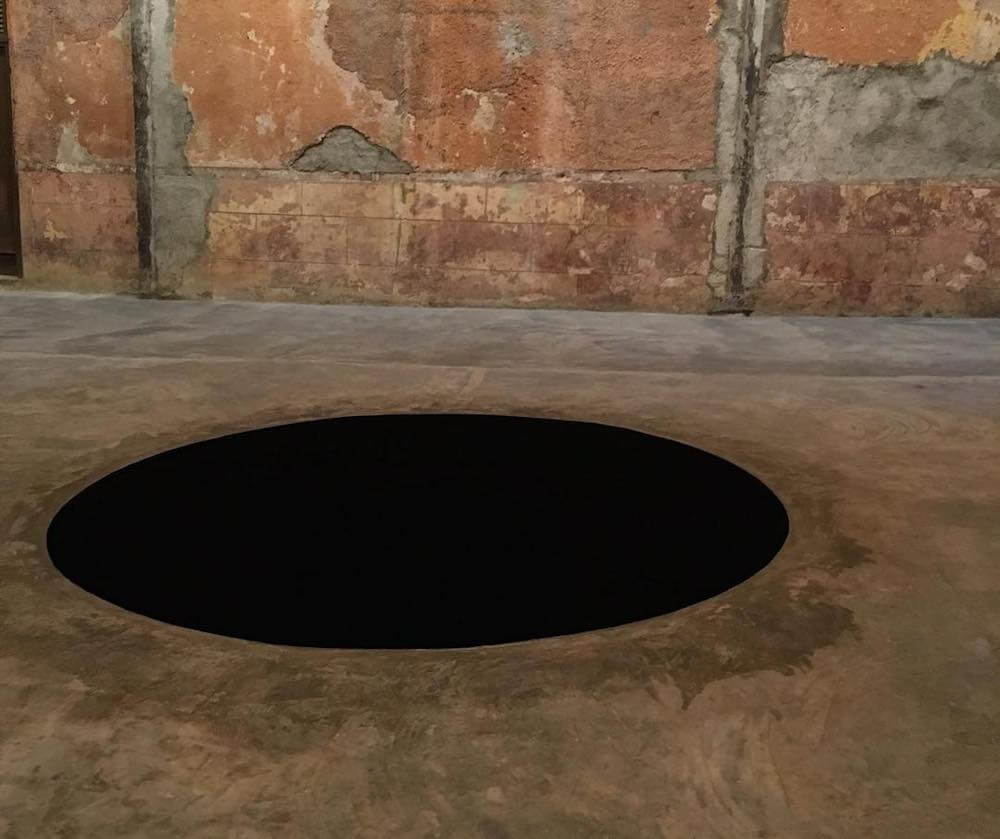 The British conceptual artist, Anish Kapoor, has acquired exclusive rights to Vantablack, making him the only artist on earth allowed to use Vantablack in his work.