On Earth Day, New Significance for the EPA Logo 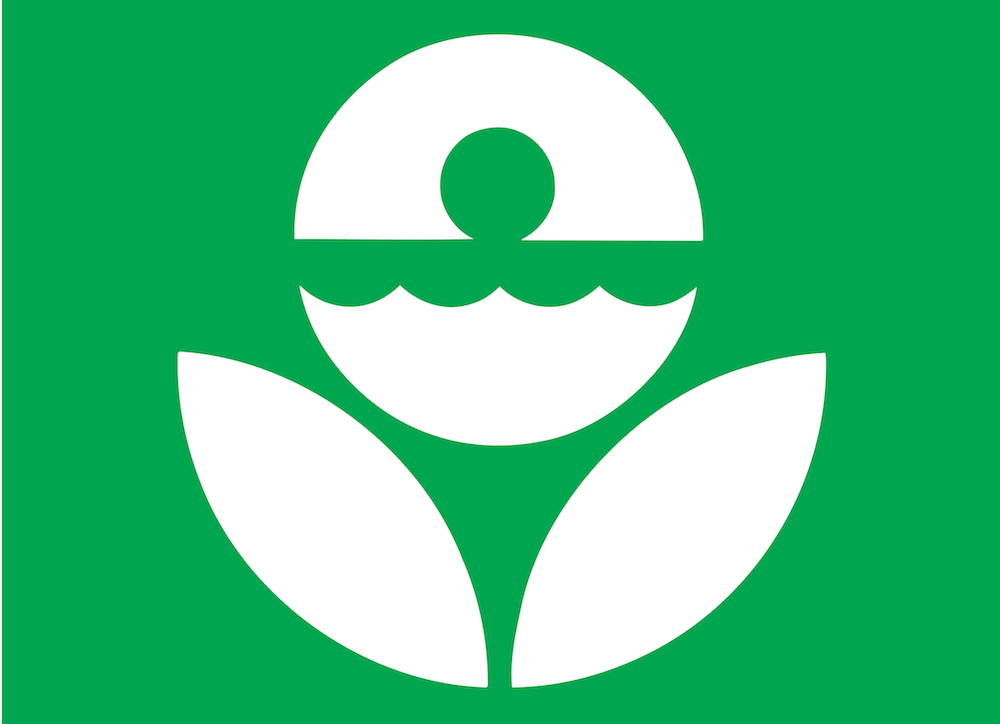 The flower in the EPA logo, designed by Chermayeff & Geismar in 1977, presented a simplifed, monochromatic version of the two-color, four-leafed flower in the official EPA Seal.

It's worth noting, on this Earth Day, that the United States Environmental Protection Agency (EPA) is currently headed by someone who isn't crazy about the organization he leads. That his dissatisfaction with the EPA, in fact, extends to its famous logo. Perhaps it's only fitting that Scott Pruitt's endless stream of petty professional transgressions—spending unprecedented amounts of agency money on his own security detail, maintaining dubious connections with energy lobbyists, signing off on outlandish pay raises for his friends—should find its way to something as elemental as the EPA's visual identity, an elegant mark created by a legendary design agency during an era in which there was no doubt about the purpose of the EPA. Pruitt, it seems, is miffed that the EPA logo doesn't reference him, or the administration he works for, in some personal way—thereby demonstrating that, in addition to apparently being confused about his own job function, he's equally confused about the function of a logo.

Chermayeff & Geismar, the New York-based branding agency that designed the EPA logo back in the 1970's, experienced no such confusion, which explains why the EPA mark—a stylized flower juxtaposed with the EPA's initials—and the comprehensive visual communication system it created for the EPA, remains part of an exalted Chermayeff & Geismar portfolio, along with logos for NBC News, Chase Bank, and Mobil Oil. Interestingly, Chermayeff & Geismar didn't start from scratch.

Their logo had its inception in the official EPA Seal, established by Presidential Executive Order in 1971, and, until 1977, the only identifying symbol of the EPA. Designed by an Indianapolis advertising agency, the EPA Seal was anchored by a blue and green four-leafed flower, meant to symbolize earth, sky, and water. Chermayeff & Geismar simplified the flower to a monochromatic, three-leafed mark, and placed it to the left of the EPA initials, creating a clean, horizontal scheme that retained its distinct identity no matter the color in which it was rendered.

All these details are lost on the current EPA Administrator, however. According to the New York Times, Scott Pruitt voiced his objection to the 4-leafed flower on the EPA seal because it resembled a marijuana leaf, and because he wanted a more personal statement. To that end, Pruitt proposed that the EPA's 'souvenir medallion,' a coin bearing the agency's insignia, which is sometimes gifted to employees or guests, be reworked to include one or more of the following: a buffalo (symbol of his home state of Oklahoma), Bible verse (symbol of his faith), and HIS name, not the name of the EPA. 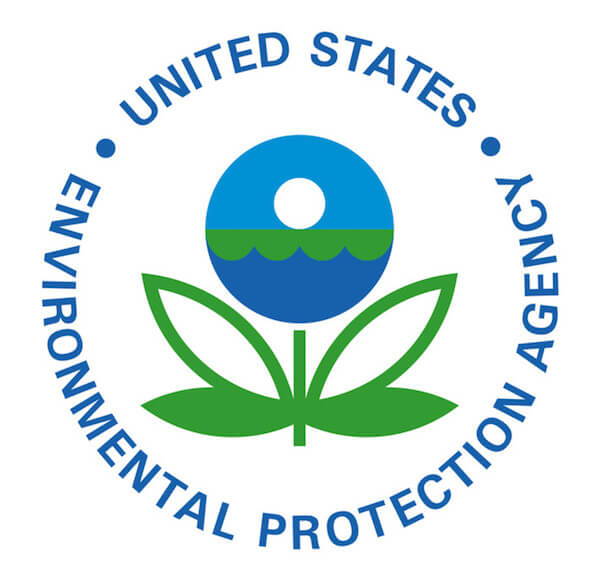 One might be tempted to guffaw at Pruitt's design acumen if it weren't for how uncannily his disdain for the EPA logo matches his total disregard for the EPA—and the environment it was designed to protect. Pruitt's woefully depressing record at the EPA—hardly a surprise, given his history of being best pal of the fossil fuel industry and arch enemy of the EPA—illustrates that he approaches environmental regulations with the same zeal he's applied to symbolic marks of environmental sensitivity—which is to say, he blithely runs roughshod over both.

The only solace to be found in Pruitt's crusade against public welfare may be the regularity with which courts have been challenging his proposals. Seems his legal arguments are as poorly honed as his eye for graphic design. That's good news for us—and, at least for now, the EPA logo. 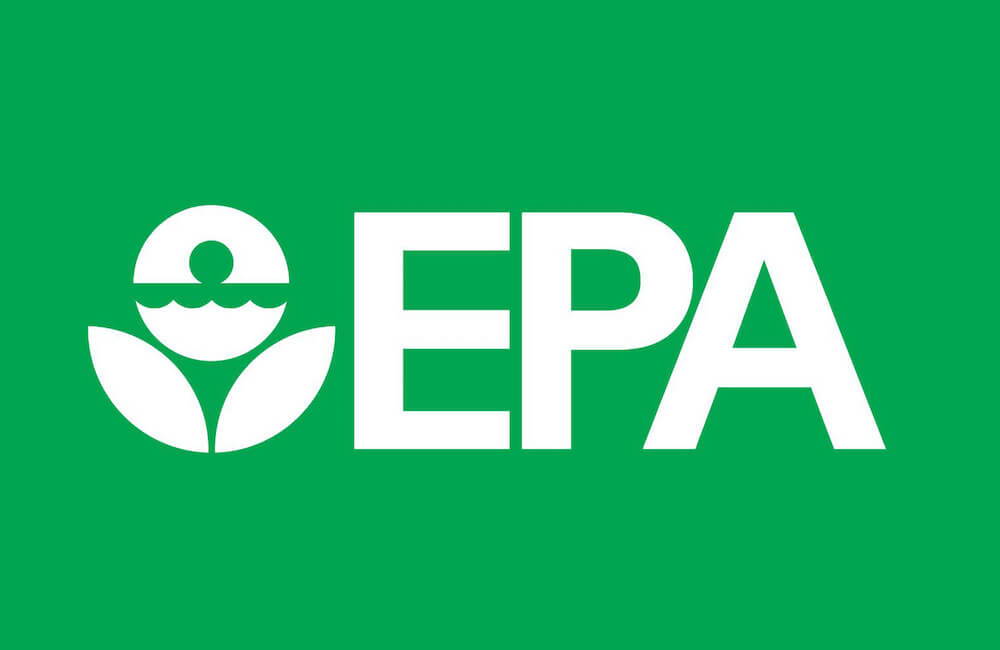 Chermayeff & Geismar placed the flower to the left of the EPA initials, creating a clean, horizontal scheme that retained its distinct identity in any color.   .